In the current climate of economic upheaval, organizations are finding a much needed sense of direction and optimism in Nobel Laureate economist Paul Romer’s practical and instructive advice. His surprising message? The future is not as bleak as it seems.

Romer, a New York University professor who pioneered the endogenous growth theory, is a former Chief Economist and Senior Vice President of the World Bank. A self-proclaimed policy entrepreneur, he advises business and government leaders in sectors across the world on ways to leverage technology and innovation to build long-term growth.

While Romer has recently been focusing on solutions to the pandemic-induced economic slide, his steadfast belief in a stronger economic future beyond the crisis remains firmly rooted in the promise of existing and emerging technological advances that will equitably serve the interests of businesses, countries and communities.

In its 2019 review of Romer’s Nobel Prize-winning theory, the Scandinavian Journal of Economics said his work “rejuvenated the field” by placing the search for new ideas by profit-maximizing entrepreneurs and researchers at the heart of economic growth. The article went on to praise the underlying premise of his theory: that nonrivalry of ideas is ultimately responsible for the rise in living standards over time.

A Senior Fellow at the Marron Institute of Urban Management and a leading advocate for charter cities — special reform zones where governments can apply innovative systems of rules that can differ markedly from those in the surrounding area – Romer says the most important rules are those that shape cities. The New Growth Theory he and his colleagues developed outlines a new way to think about wealth creation that gives government leaders more options for improving governance, investors more opportunities to finance socially beneficial infrastructure projects, and people more opportunities to improve the quality of their lives. 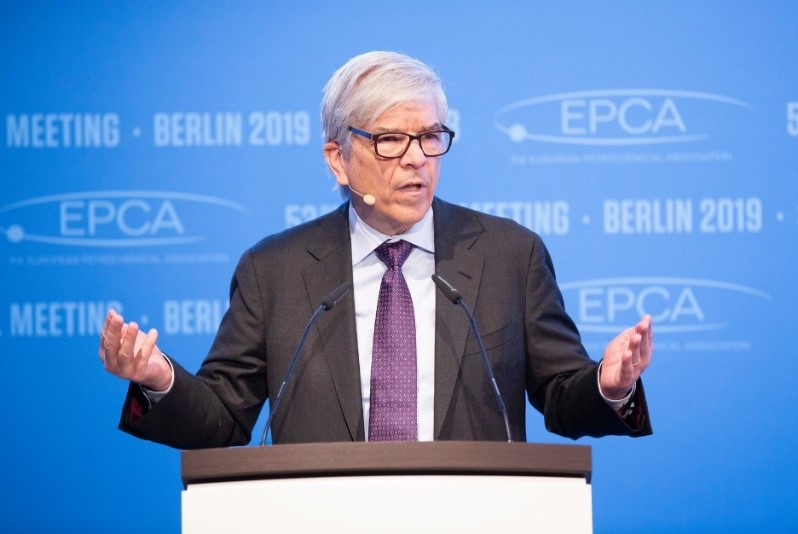 Even as frictions related to globalization threaten foreign trade and America’s ability to compete, Romer remains remarkably optimistic on this front as well. Drawing on his Nobel Prize-winning research on technological innovation, he makes a compelling case for why the best is yet to come, and how the trends that have enabled the current challenges can be harnessed to create future opportunities.

“It really is [about] the global macroeconomics of the tension between the restraining force of scarce resources and the positive force that can come from discovery and innovation,” he remarked during his Nobel Prize acceptance speech. “It’s the balance of these two that will determine our fate.”