How the Geopolitics of Oil and Energy Will Shape Our Future

How will the global shifts in energy, which is the foundation of the modern world, affect industries, economies and societies going forward, and is it truly possible for nations to reach the goal of net zero carbon emissions by 2050?

Business and government leaders aiming at that target are hearing thoughtful advice from Daniel Yergin, a preeminent global authority on energy, geopolitics and the global economy. At a time when conversations around climate change and energy use can become heated and divisive, Yergin remains a highly respected voice of reason who advises decision makers across the planet.

A sought-after futurist and strategist, and Chairman of IHS Markit and CERAWeek, Yergin is the author of several major books including “The Prize: The Epic Quest for Oil, Money and Power,” for which he received the Pulitzer Prize. His most recent book, “The New Map: Energy, Climate, and the Clash of Nations” (Penguin Press, New Edition September 2021), is a sobering yet even-handed look at how geopolitics and energy interests are reshaping global power structures. The London Sunday Times called “The New Map” a “wonderful book” and The Washington Post called it “a tour de force of geopolitical understanding.” Yergin’s insights and forecasts are of particular interest to investors, financial markets and leaders wondering how the changes ahead will impact industries and supply chains. 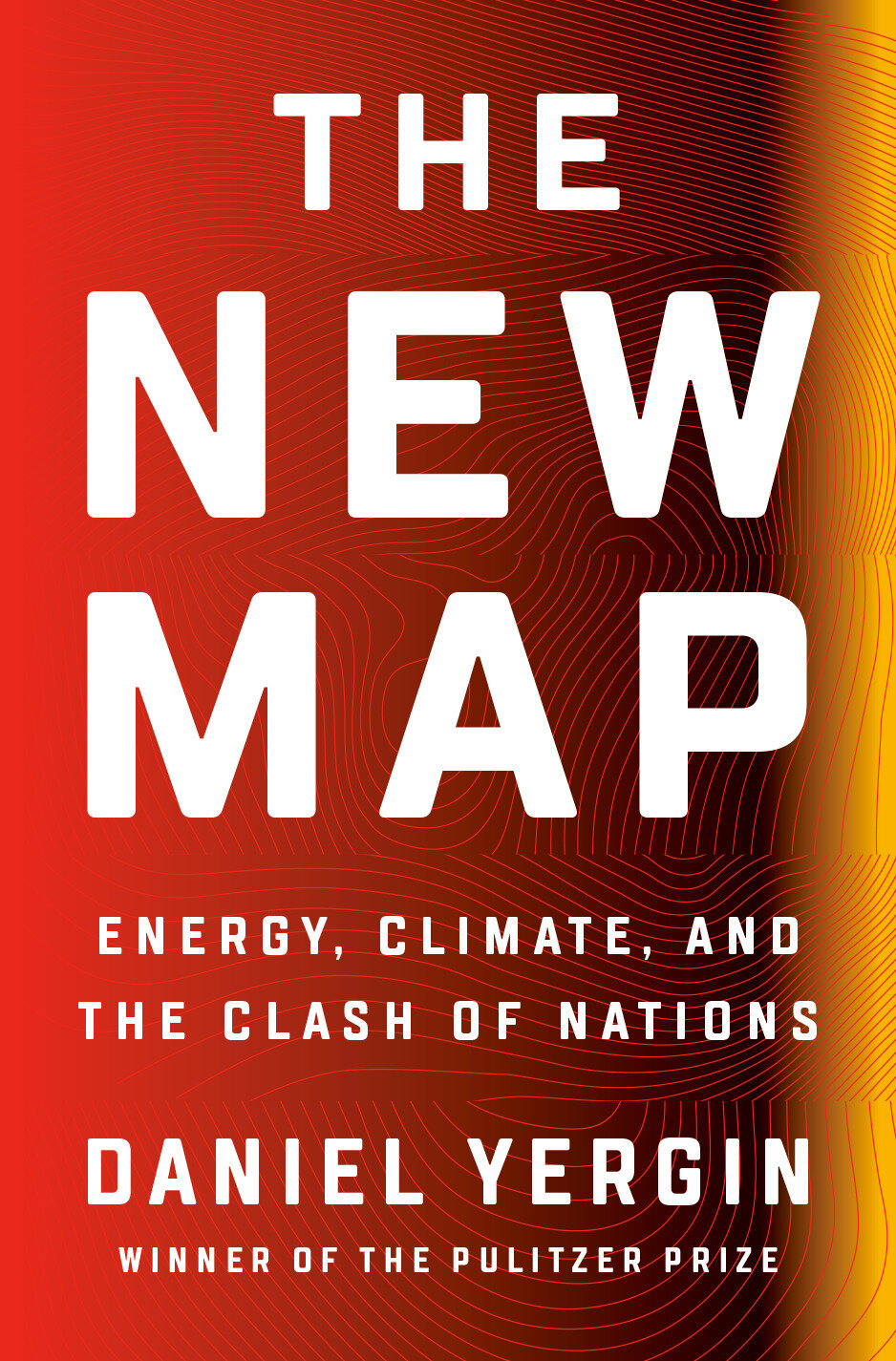 “My first book was on the origins of the Soviet-American Cold War,” explains Yergin. “I never expected to be writing a book about new cold wars. But as I was writing ‘The New Map,’ it was becoming clearer that a new cold war is brewing between the U.S. and China. The reality is that the world of open trade and open commerce that became the norm after the last cold war is under great pressure. We have gone from an era of openness and easy travel to one of strategic rivalry and great power competition.”

When discussing the future, however, Yergin remains cautiously optimistic. During his talks, he is quick to shine a light on opportunities as well as risks, and describes a path to a better, safer world where the interests of competitive nations can come together – and the encouraging signposts along the way.

Yergin’s reputation precedes him. CERAWeek has been described by CNBC as “the Super Bowl of world energy,” Fortune called Yergin “one of the planet’s foremost thinkers about energy and its implications,” and The New York Times named him “America’s most influential energy pundit” and “one of the great chroniclers of our age.” 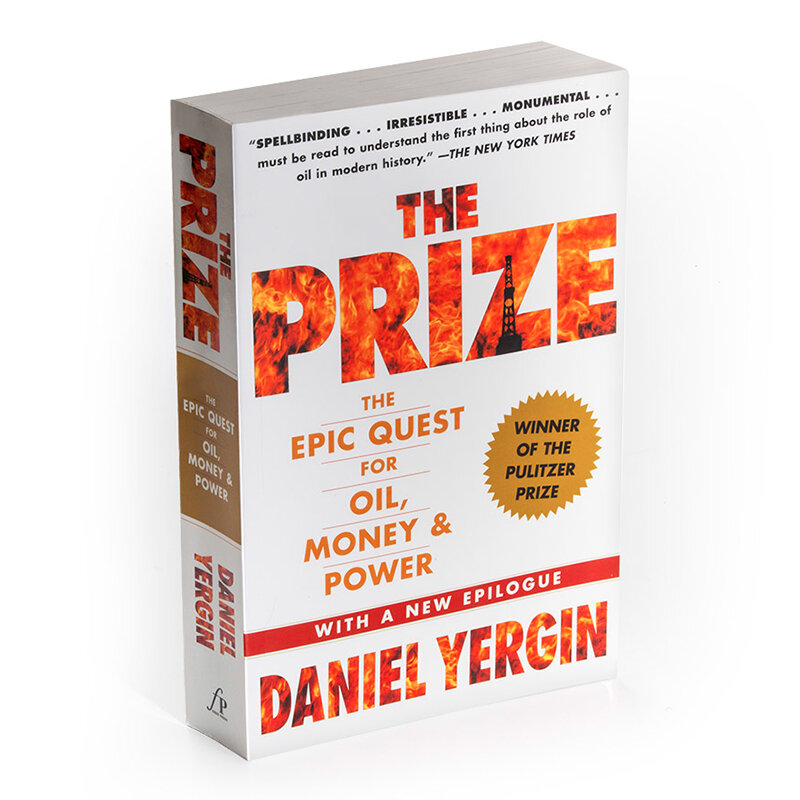 TIME Magazine proclaimed, “If there is one man whose opinion matters more than any other on global energy markets, it’s Daniel Yergin,” and Forbes wrote, “Few see the geopolitical future like Daniel Yergin…Yergin is a rare writer who can synthesize economics, energy, history, geopolitics, and technology.”

A master storyteller and eloquent speaker, Yergin is an apolitical straight shooter who tells it like it is. When tackling often heavy issues, he steers clear of doomsday predictions and instead offers realistic and even hopeful perspectives on what to expect and how leaders can plan forward in an era of uncertainty and political turmoil.

As for possible paths toward net zero, Yergin says part of the answer lies in carbon capture and other technological innovations.

“What we really need to focus on right now is research and development into technologies that can speed up the process of getting us there, an investment well worth the long-term dividends.”

“Mr. Yergin’s legendary contributions to the field, highlighted with the release of ‘The New Map,’ made this year’s selection obvious. We selected him as the Energy Writer of the Year for his intellectual approach, his balanced treatment of competing ideas, his extraordinary grasp of an enormous subject, his methodical defense of an ambitious thesis with massive amounts of data, his masterful storytelling skills and in recognition of a lifetime of literary achievement.” – Eric Vettel, President of American Energy Society

“If there is one man whose opinion matters more than any other on global energy markets, it’s Daniel Yergin.” – Time Magazine

“One of the planet’s foremost thinkers about energy and its implications.” – Fortune

“Required reading. Another winner from a master.” – Kirkus