What will the energy sector look like five or ten years from now? Can alternative energy sources eventually take down the oil and gas industry, or at least end its dominant position?

In this powerful Barron’s interview, Pulitzer Prize-winning author and “Energy Writer of the Year” Daniel Yergin offers his sage outlook on both the future and today’s turbulent energy markets.

“Oil and natural gas will continue to be important parts of the energy mix for quite a long time. But it’s going to be a very different mix,” explains Yergin. “Renewables will be a much bigger part of it. Maybe it will be hydrogen or another thing. So, it won’t be an oil age—it will be an energy mix age.” 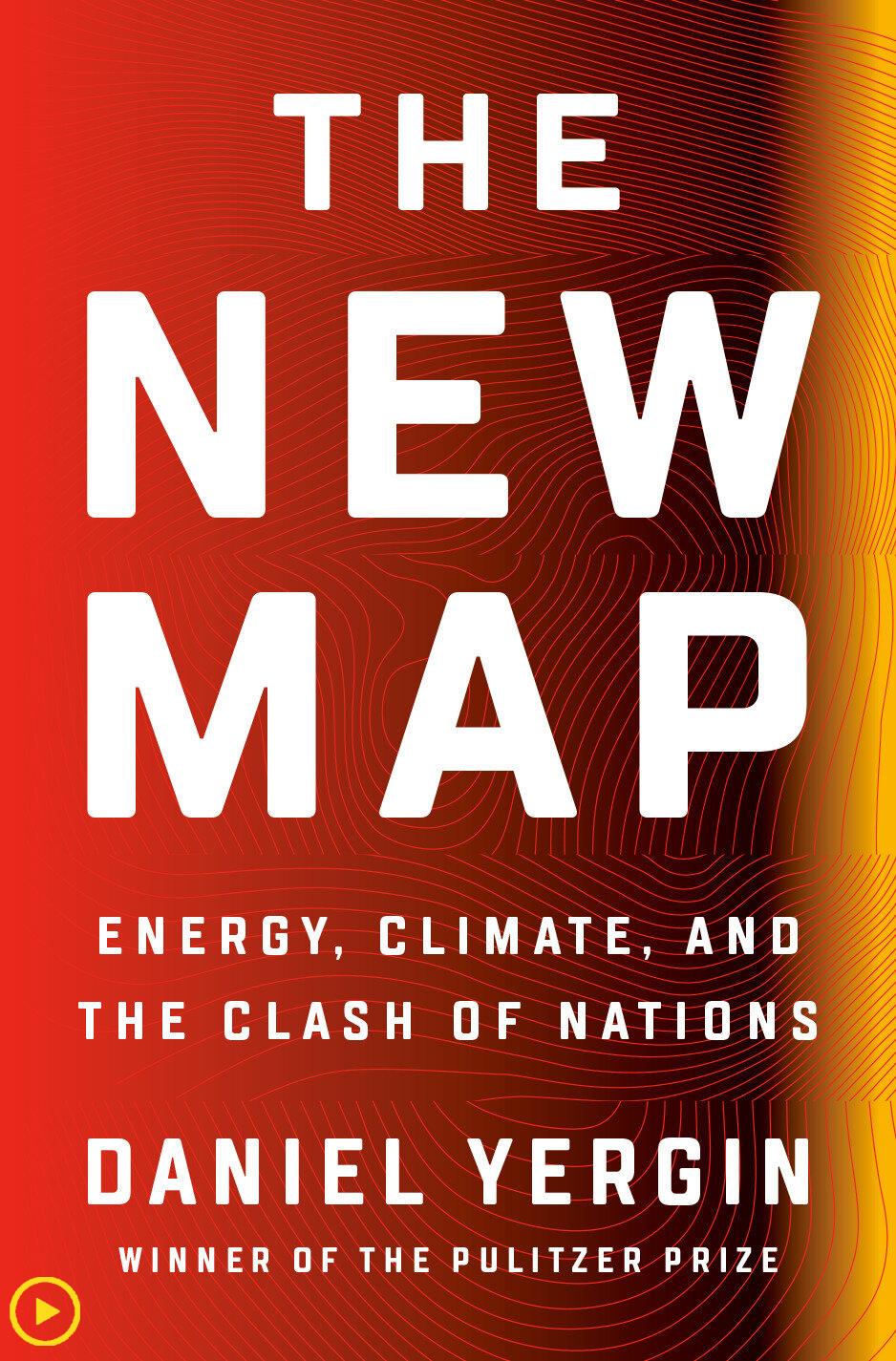 Vice chairman of IHS Markit and chairman of CERAWeek – an event CNBC refers to as “the Super Bowl of world energy” – Yergin is a sought-after futurist and strategist who has written several major books, including his most recent, “The New Map: Energy, Climate, and the Clash of Nations” (New Edition, September 2021).

A sobering yet even-handed look at how geopolitics and energy interests are reshaping global power structures and full of captivating stories, historical references and firsthand accounts, the book offers decision makers in every industry a window into the sector’s future as well as its past. A wake-up call to leaders across the world, “The New Map” is “a tour de force of geopolitical understanding,” proclaimed The Washington Post. Foreign Policy magazine described it as an “admirable, well-researched, highly readable examination,” and Kirkus Reviews called it “required reading.”

Investors, financial markets and leaders wondering how the changes ahead will impact industries – such as automotive and supply chains – are wise to listen to Yergin’s insights and forecasts. Named “America’s most influential energy pundit” by The New York Times, Yergin is an apolitical straight shooter who tells it like it is. Steering clear of doomsday predictions, he instead offers realistic and even hopeful perspectives on what to expect and how leaders can plan forward in an era of uncertainty and political turmoil.

As for possible paths toward net zero, Yergin says China has leverage.

“China has such a dominance over supply chains — 80% of the lithium-ion battery supply chains, 60% of the worlds rare earths…We’ve been so accustomed to Big Oil. In due course, we’re going to have to be talking about the Big Shovels.”

Praise for Daniel Yergin and “The New Map”

“Mr. Yergin’s legendary contributions to the field, highlighted with the release of ‘The New Map,’ made this year’s selection obvious. We selected him as the Energy Writer of the Year for his intellectual approach, his balanced treatment of competing ideas, his extraordinary grasp of an enormous subject, his methodical defense of an ambitious thesis with massive amounts of data, his masterful storytelling skills and in recognition of a lifetime of literary achievement.” – Eric Vettel, President of American Energy Society

“At a time when solid facts and reasoned arguments are in retreat, Daniel Yergin rides to the rescue. The Pulitzer Prize-winning author…provides an engaging survey course on the lifeblood of modern civilization — where the world has been and where it is likely headed.” – USA Today

“Brisk and authoritative, an impressive combination.” – The Economist

“A master class on how the world works.” – NPR

“Yergin is a rare writer who can synthesize economics, energy, history, geopolitics and technology.” – Forbes